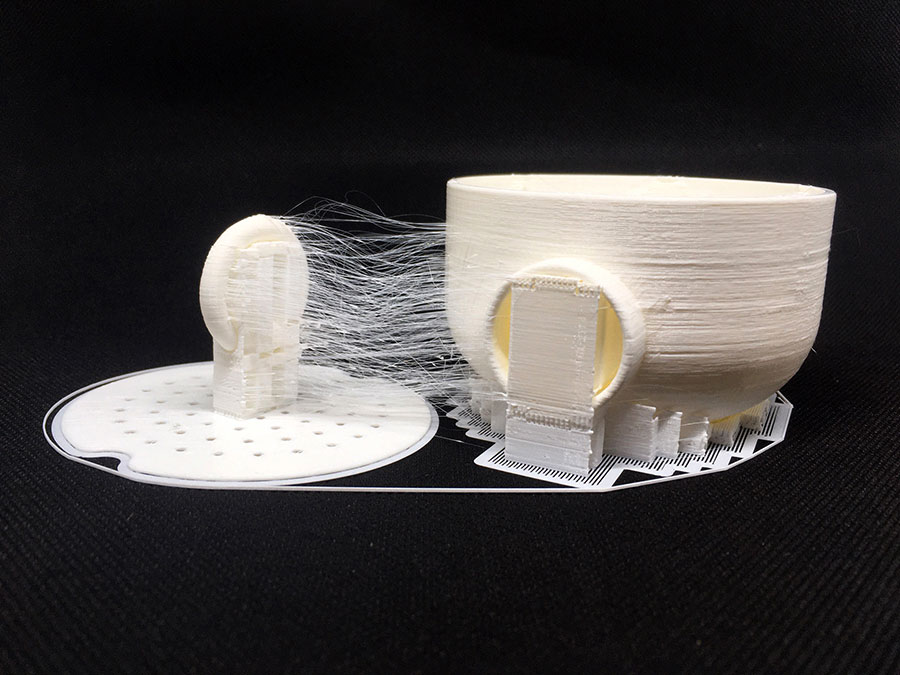 Thanks to its code coordinates, the 3D printer gradually deposits the filament in successive layers. Many parameters specific to the printer software do not concern the final volume, but additional functions are involved to successfully achieve the printing. These functions essentially involve the production of support material intended for managing overhangs or increasing adhesion surface. Sometimes residues also appear like nets, stretched strings from one point to another resulting from the nozzle's path between two points. 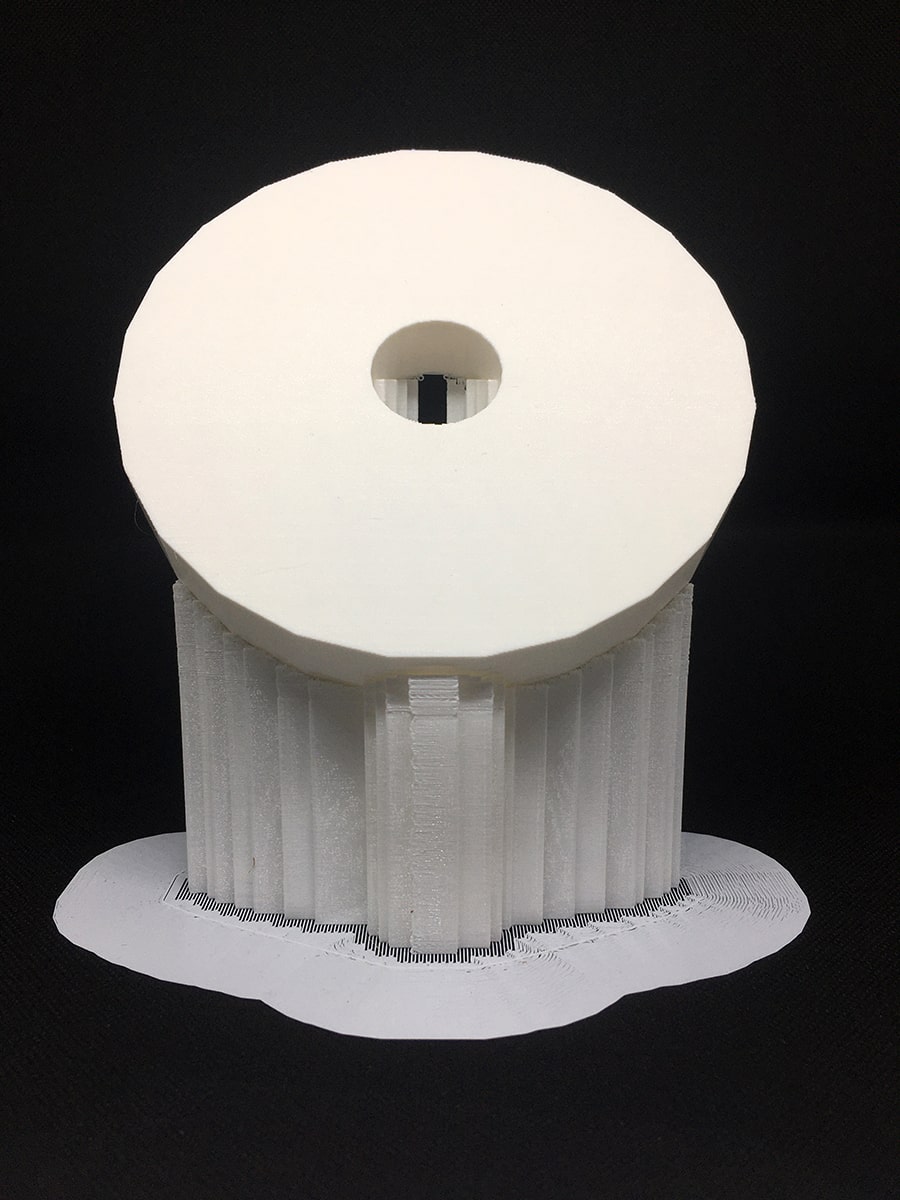 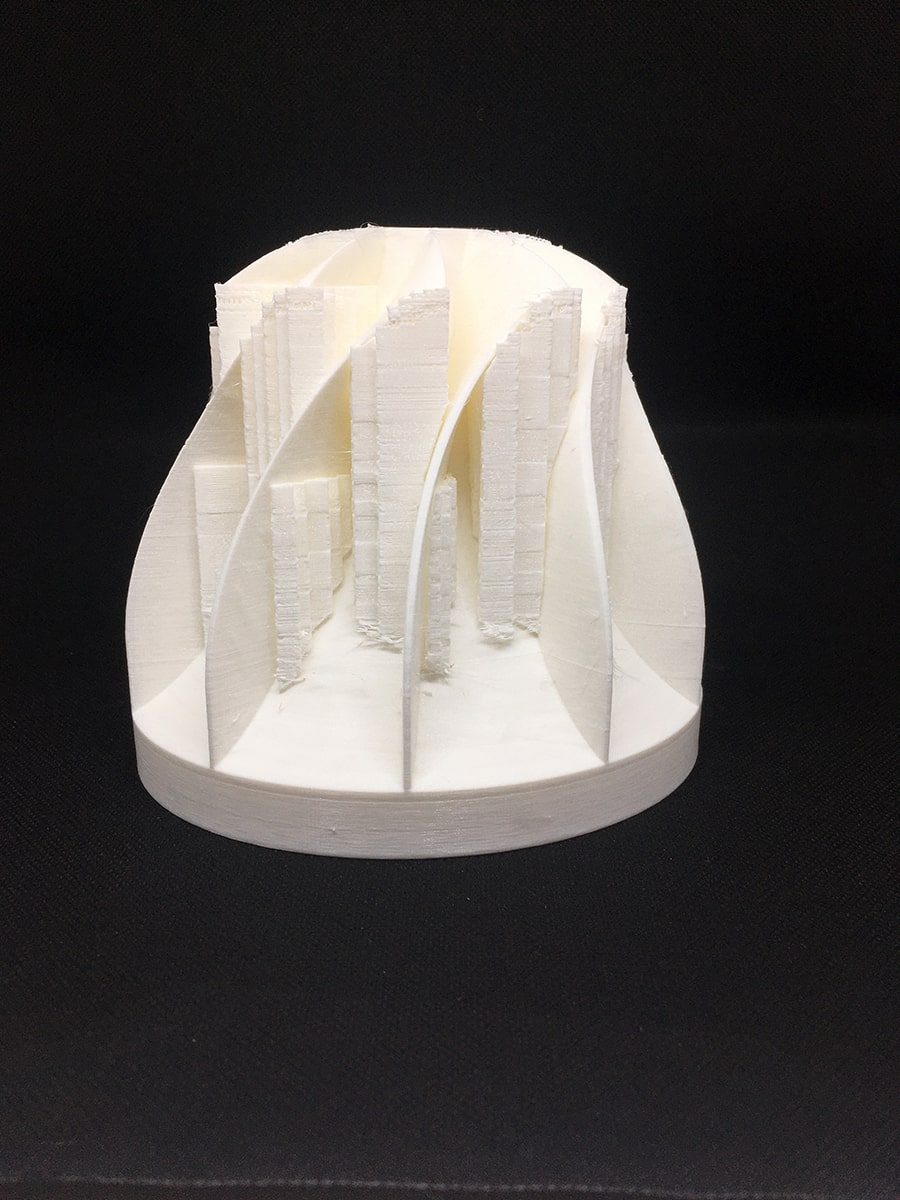 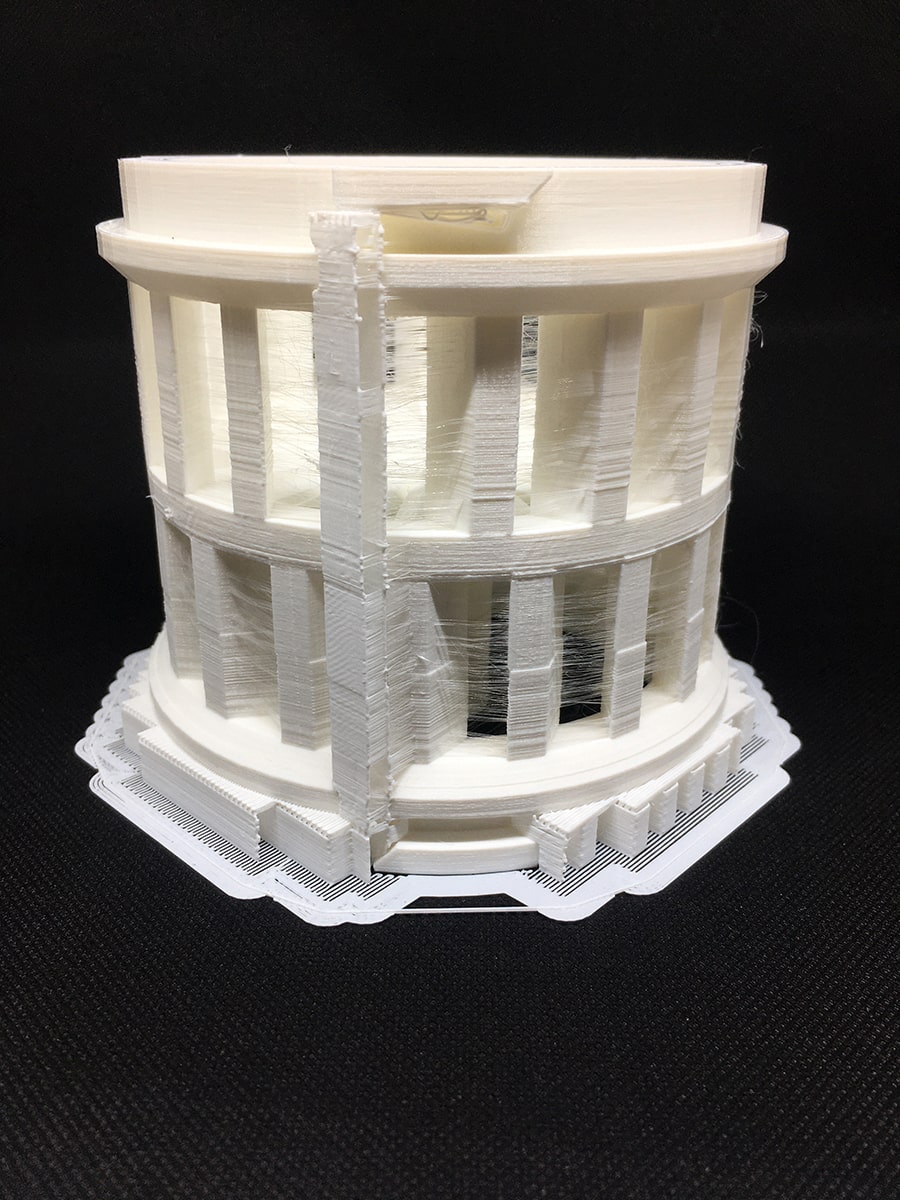 It is essentially from a practical perspective that we familiarized ourselves with the use of 3D printing. We never had any particular fascination for it. We usually used it for design purposes, projects with delimited functions like boxes containing electronics, mechanisms, or just upcycling devices doomed to the trash. However, we were interested in observing the design dynamics circulating between the software modeling phase itself and the emergence of volumes, tangible, physical. The objects that are initially produced are intended to be used.

Nonetheless, letting their material supports remain makes their activation impossible. These shells, extracted from any context, exist independently of each other. They combine the simplicity of triangles, spheres, parallelepipeds in unified and intriguing sets. These raw objects become sculptures instead, and their formal language may remind us of some of Etienne-Louis Boullée's refined forms or, differently, those of Constructivism.

"Shells" undeniably refers as much to the design process as artistic experiments. Consequently, its potential is less about utility than how an industrial process can be deflected from its initial purpose. The core of the project relates then to the application of technics and the defeat of its expectations. 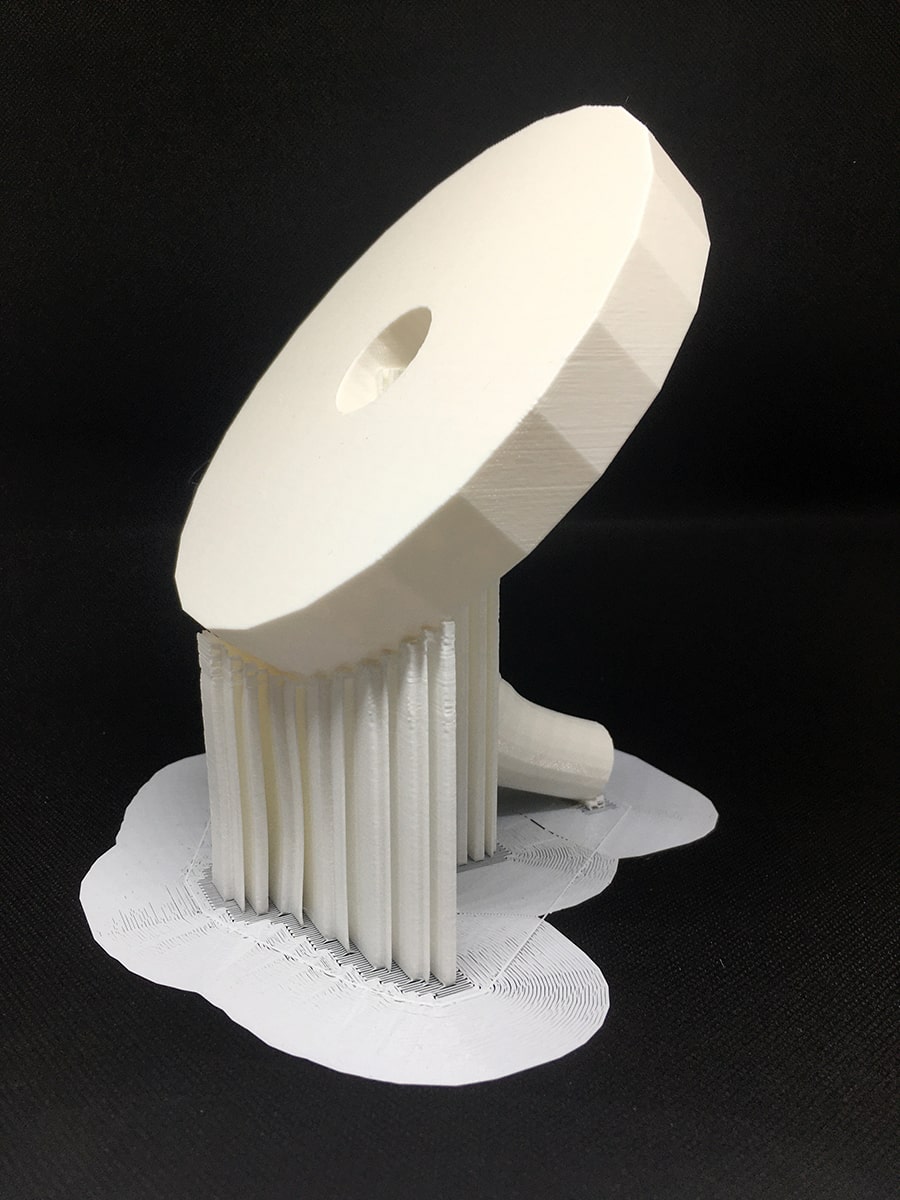 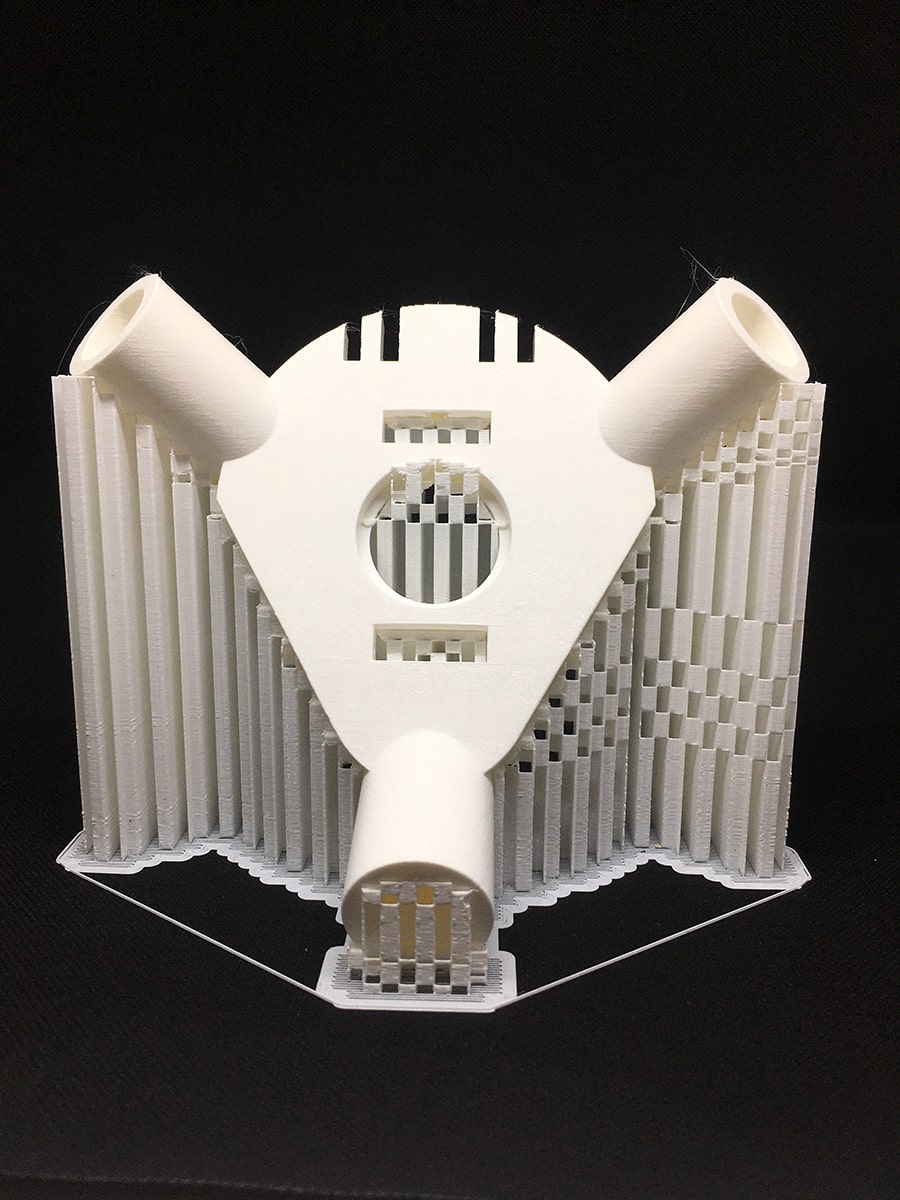 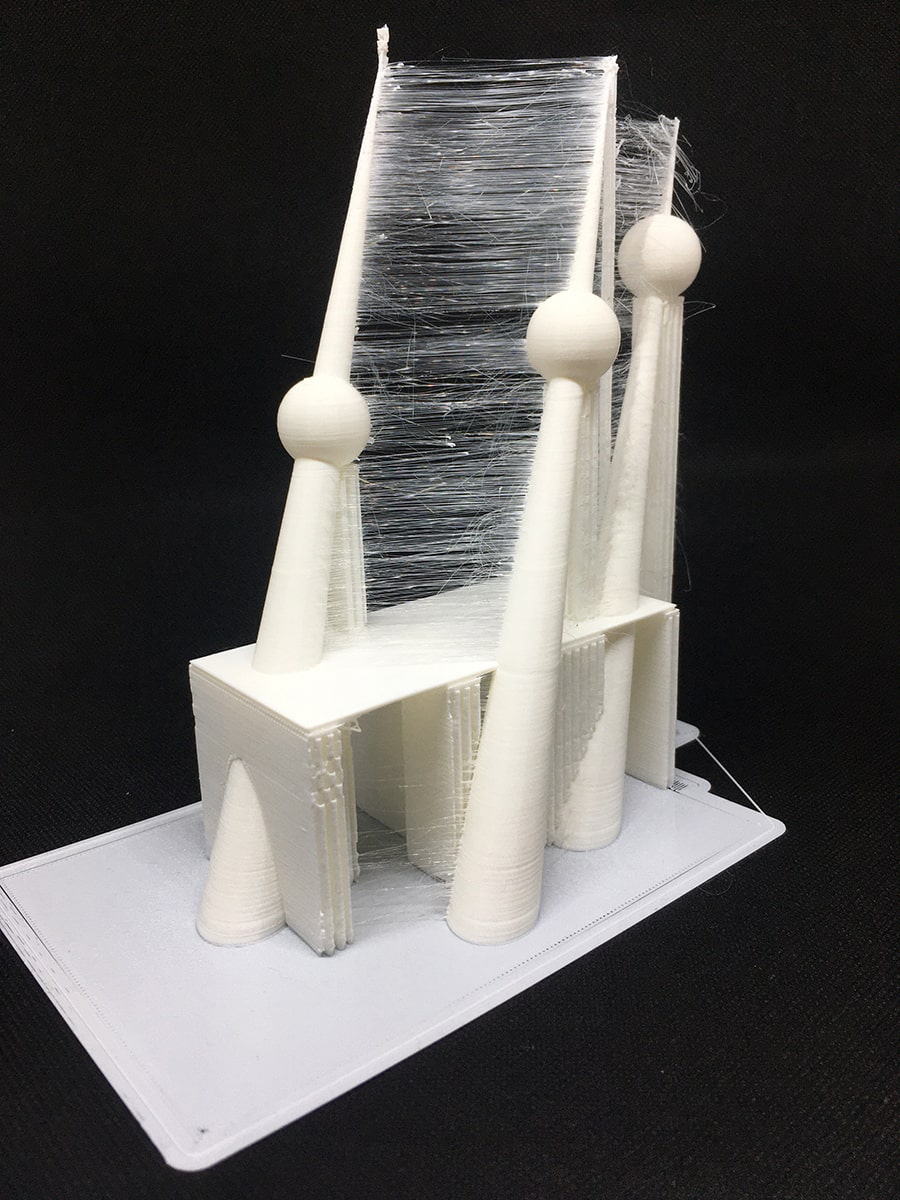 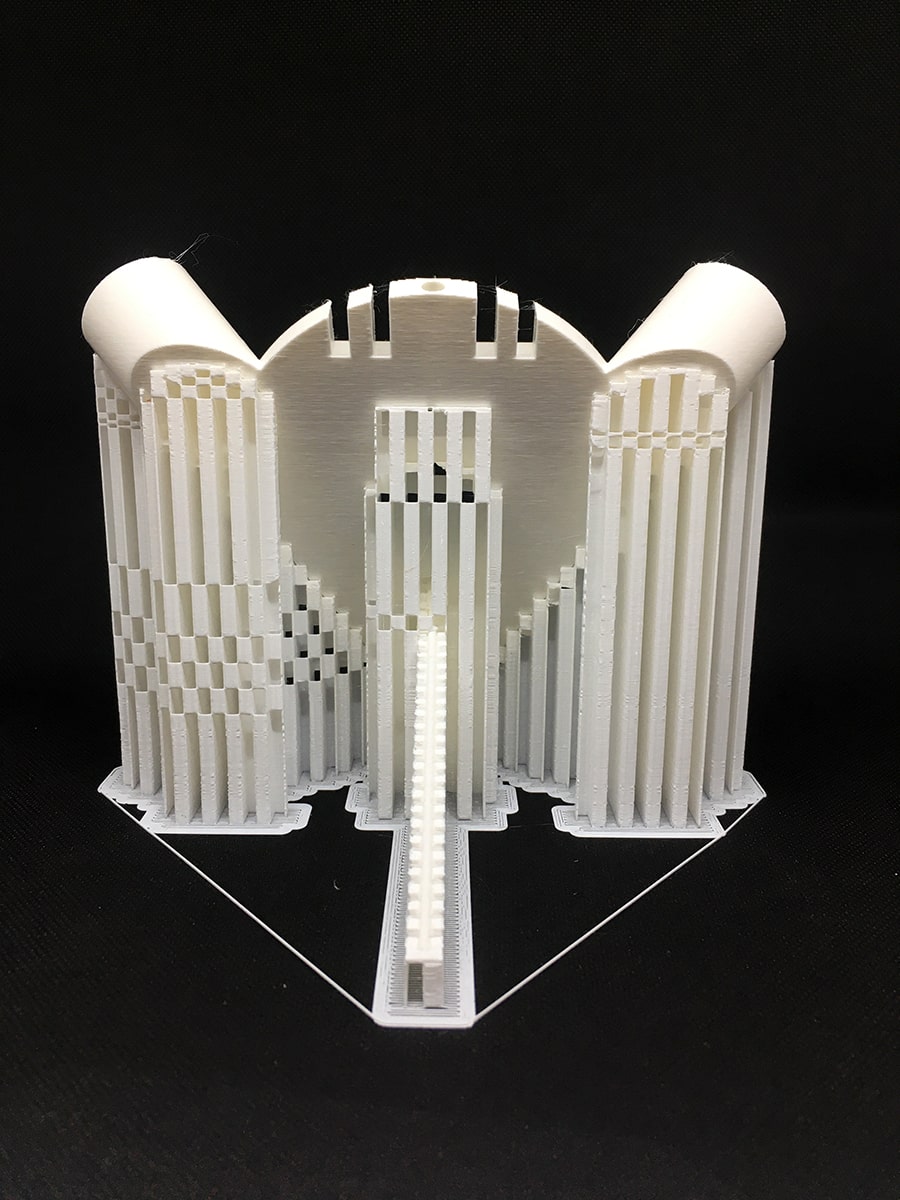 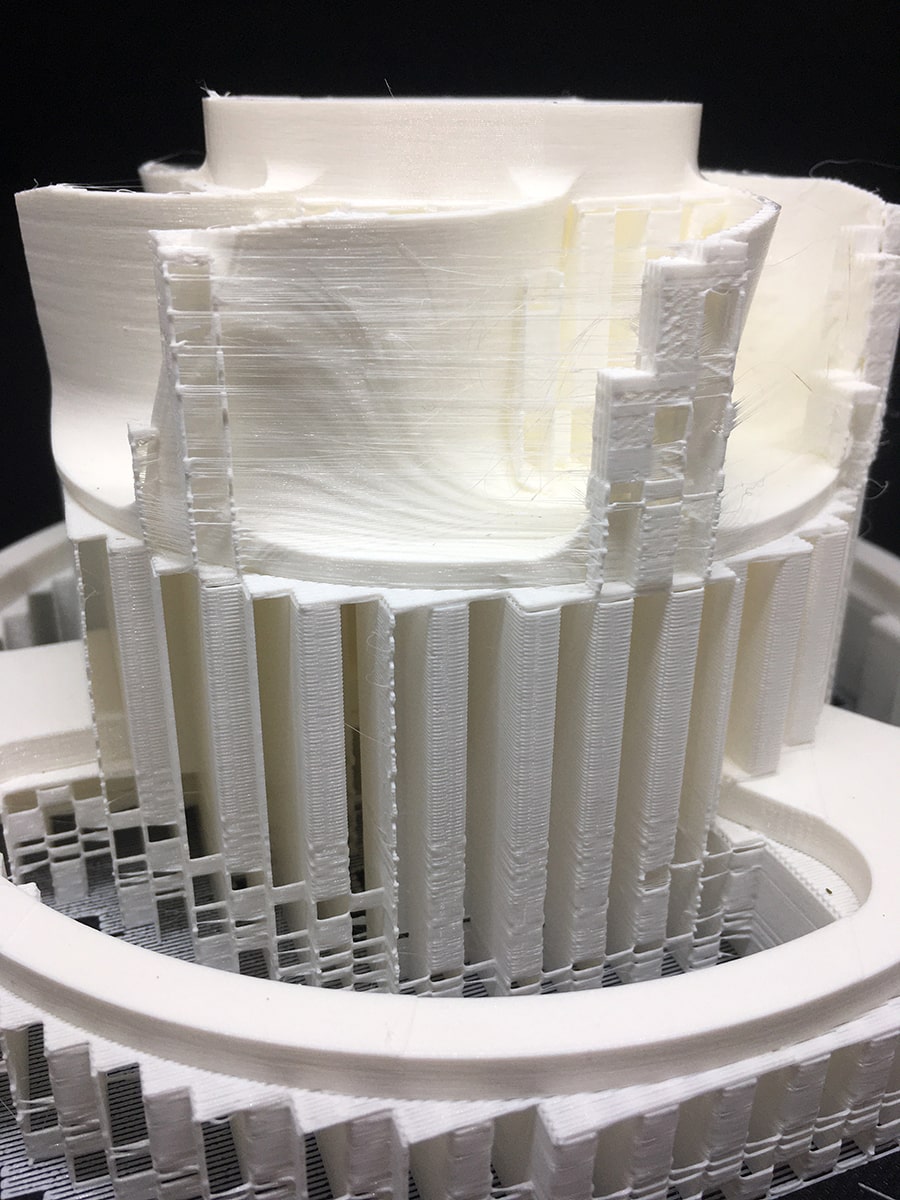